Robert Jenrick, Secretary of State for Housing, has just declined to call in the development plans for the Homebase site in Manor Road. This means that the Mayor of London’s decision in October to approve the application stands and that the development will proceed, subject to the developer Avanton agreeing s106 terms with Richmond Council and the GLA securing the affordable homes and other contributions to make the development acceptable in planning terms.

Richmond Council despite expressing “extreme disappointment” at Mr Jenrick’s decision, has apparently decided not to seek a judicial review of the Mayor’s decision so unless a third party does so the development will proceed.

The development approved by the Mayor is for 453 new residential units in five blocks ranging from four to eleven storeys. This contrasts with the scheme which Richmond Council rejected in July 2019 which proposed 385 homes with buildings of four to nine storeys. The Richmond Local Plan has a maximum of six storeys!

The pictures show the scale of the proposed buildings compared with the current setting. 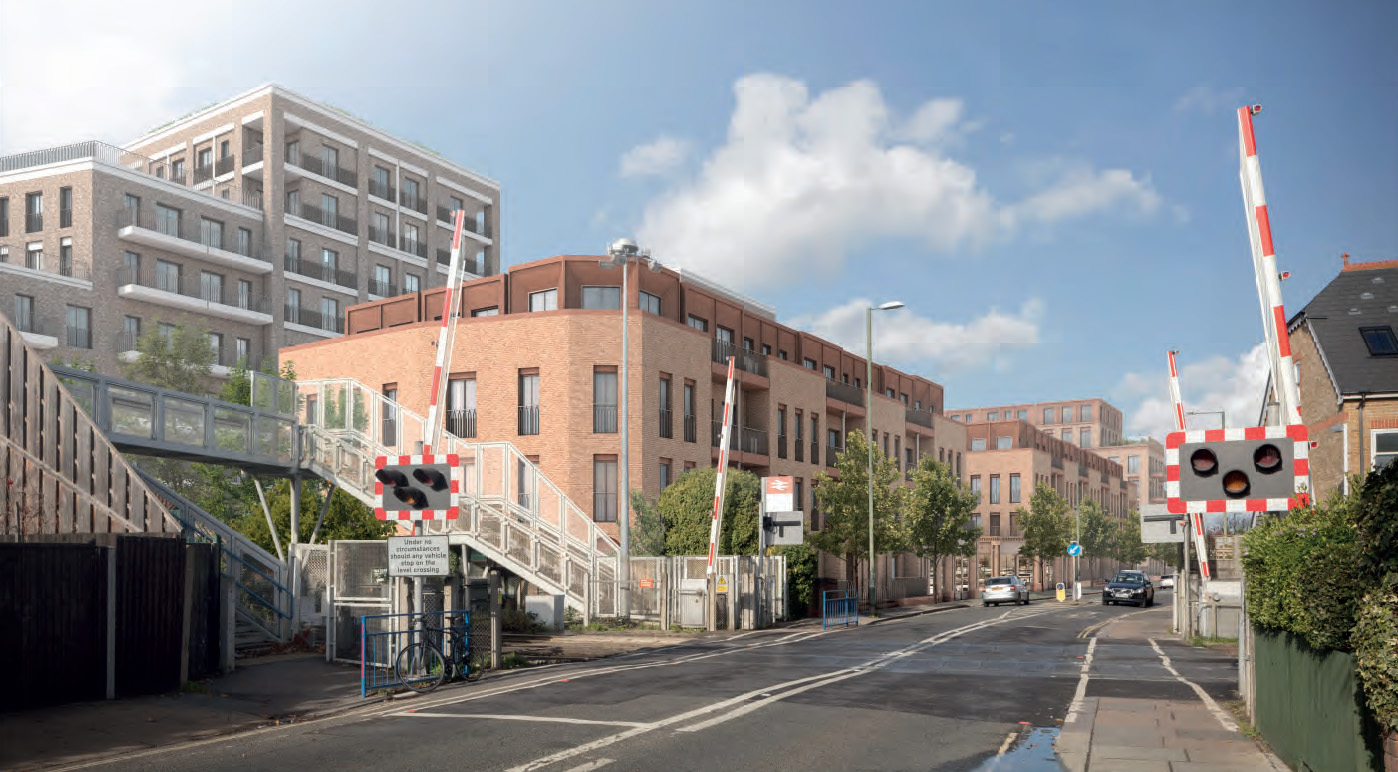 Ironically the letter from the Ministry of Housing says: “The Government is committed to give more power to councils and communities to make their own decisions on planning issues, and believes planning decisions should be made at the local level wherever possible.”

The Mayor of London and the Government have ignored over 700 objections to the original plan rejected by Richmond Council. After the Mayor took over the role of planning authority in place of Richmond Council, the plans were further revised to increase density and height of the buildings. Thus the original objections which were principally about the effect on the immediate community, that the scale of development was over development of the site and would change the nature of the area and that the local amenities, especially transport, would be inadequate for the number of residential units applied even more to the revised plans but all were rejected. In addition the provisions of Richmond’s Local Plan have been overridden.

In this case local appears to mean regional!

A final point is that this development may set a precedent for other applications for buildings in excess of six storeys. Less “rus” in “urbe”.

Since our last update the Council met on Tuesday 26 January and passed the following resolution which was proposed by Cllr Fleming (South Richmond), seconded by Cllr Baldwin (North Richmond), and received unanimous approval from councillors:

“The Council expresses its disappointment that the Secretary of State has not called in the Homebase application which the Mayor has resolved to approve though it would damage the character of the area. It recognises the strong feelings of residents on the subject and will continue to explore with them and their Ward Councillors the implications of the application and the scope for amelioration or challenge.”

It is heartening that this was a cross-party resolution reflecting the approach of Richmond Councillors and we look forward to working with them and local residents. It would seem that the Council has been advised that a successful judicial review of Mayor Khan’s decision is unlikely and that it would not be an appropriate use of resources to pursue one.

There remain issues about the weight the Mayor attached to the site’s good transport connectivity as part of his reasons for approving the development despite this not being so. For example, the hearing report claimed that North Sheen is served by 8 trains per hour to Waterloo despite 4 of them going away from Waterloo on the loop. Likewise, no account was taken of the changes announced by TfL in June 2020 reducing the bus services. Stephen Speak raised this point at the Council meeting and we hope the officers will consider the issue.

with a panel of business and political leaders moderated by our new Patron Anita Anand.